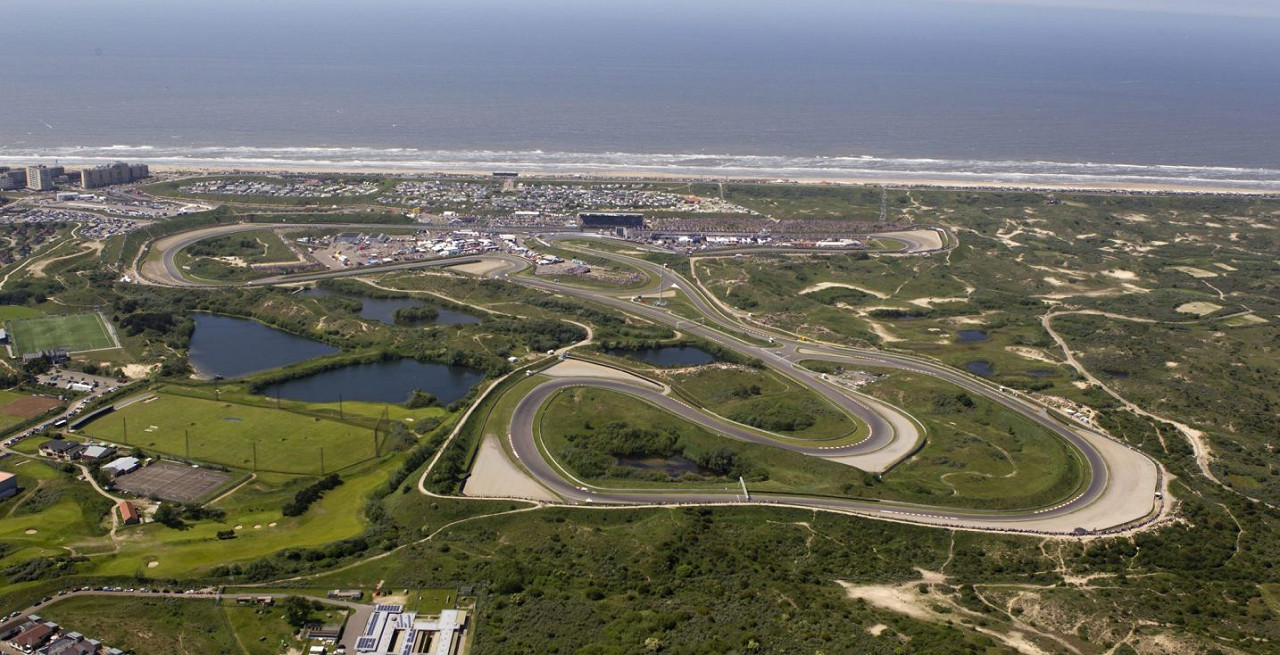 The first street race was held in Zandvoort in 1939, but it was not until after World War II that a permanent race track was constructed in the Dutch city, using the communication roads that were built by the Occupation army. The first race held at this historic circuit was in 1948 with the Prijs van Zandvoort; one year later, in 1949, this would be renamed the Zandvoort Grand Prix, and finally in 1950 it moved on to become the Netherlands Grand Prix. The circuit is full of up and downs in its early stages: the first Formula 1 race held here was in 1955, but it would not return in the next two years. It was not until 1958 - a decade after its first race on track - that the Zandvoortcircuit saw its return on the F1 calendar, where it would become a permanent fixture until 1985.

It will be 35 years since the last Formula One race at Zandvoort circuit, and the track has been modernised to fit current standards. Circuit Zandvoort has always been a fan favourite for its fast, sweeping corners, and the famous Tarzan corner hairpin at the end of the start/finish straight. One of the shorter circuits on the F1 calendar, it is known for its character, and its speed. With 14 highly challenging corners that will push drivers to the limit, merciless gravel beds and few run-off areas, drivers will pay the price for even the smallest mistake made on track.

This will be an exciting reopening of Circuit Zandvoort to the Formula 1 Grand Prix. Current World Champions Sebastian Vettel and Lewis Hamilton will be fighting for the 2020 title on a track that saw heroes the likes of Alain Prost, Ayrton Senna, James Hunt and Niki Lauda. Many drivers - like Hamilton, but also Valtteri Bottas and Max Verstappen - already have experience on this circuit from their run in the Formula 3. 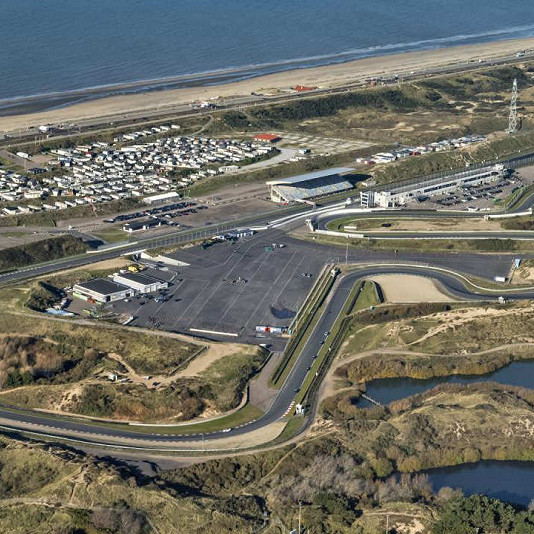 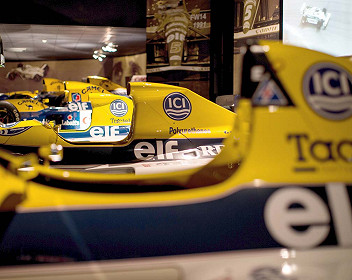 You’re in! thanks for joining 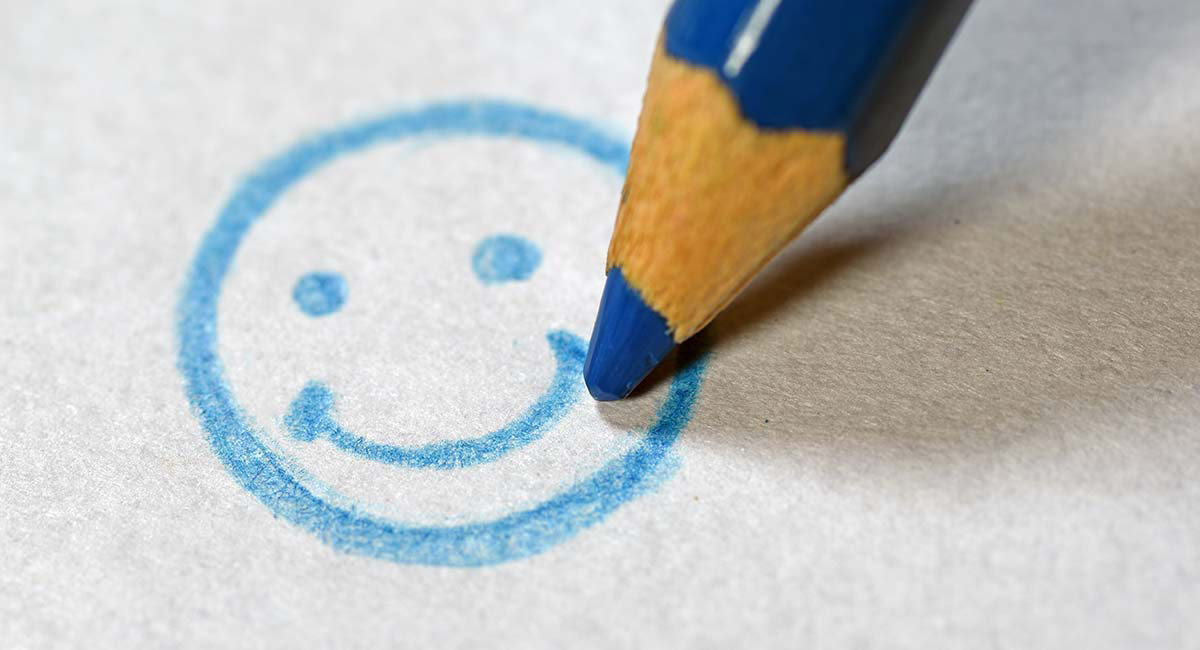 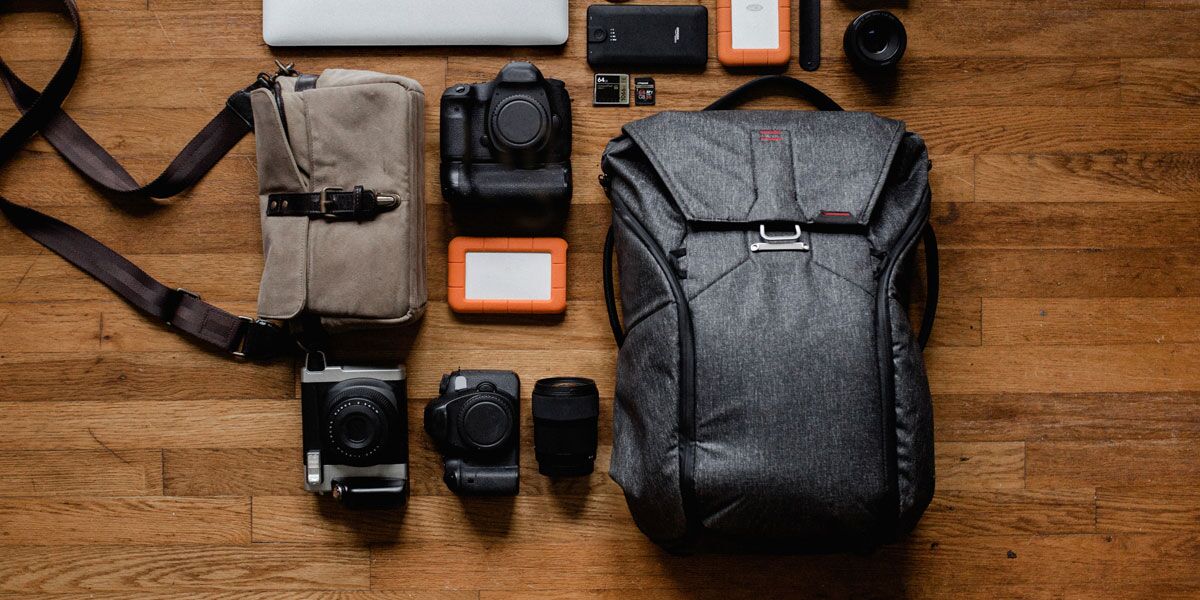