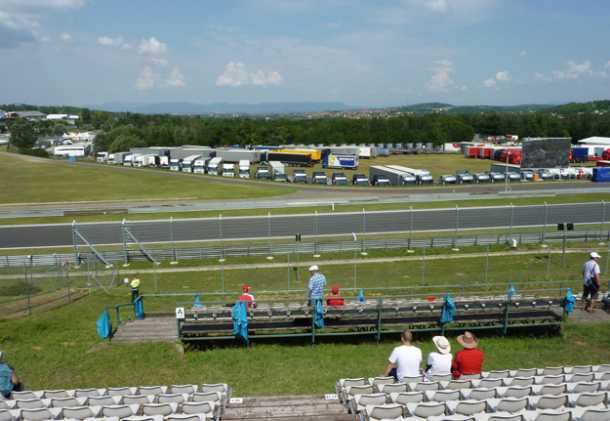 We have decided that we will never again do on a pit walk on a Thursday until the organisers arrange reasonable means of transport getting to the track. We followed the advice given by previous attendees, and decided to risk the journey. What a to-do! By using the local bus service, we arrived at the depot to discover that there are precisely 2 buses in the Hungaroring direction per day, one leaves at 9.40am, the other at 13.40pm. The pit walk itself descended into chaos, despite the organisers best efforts. Race weekend itself was amazing, transport readily available in both directions, and lots of people imparting solid advice on where to go and how to get there. If only this service had been available on Thursday. We were very impressed with the facilities, but if you are vegetarian, you are going to starve, so take your own food. It was also much, much quicker getting through security than it was at Monza last year, when the security queue topped 2 hours! After the race, we took the advice not to leave immediately because of the crowds all trying to leave at once. After standing in a queue for 30 minutes, we were told that we still had a 2 1/2 hour wait for the free fan bus. We then decided to walk to the nearest train station in the next town, about 4km. This was the right decision, as we were then able to get on train which took us to a Metro station. However, it still took us 4 hours to get back to Budapest from the time we decided to ditch the fan bus. At least Lewis Hamilton won - we had been there to support him - so our feeling of goodwill was only tested a little!

Easy to find, although the trains and busses were very busy they all ran well, the event was organised with lots of food choices and the track itself was fabulous! Highly recommend Budapest as a city too! 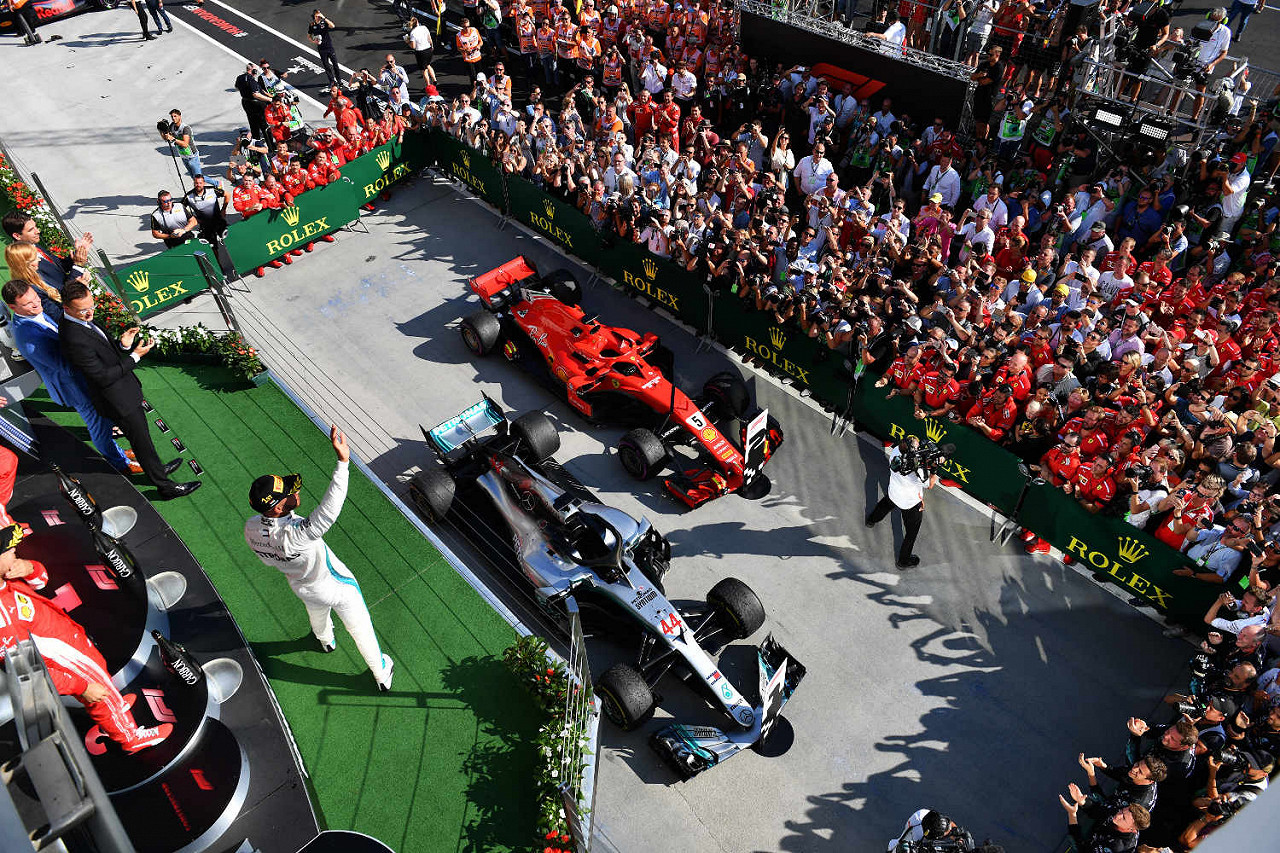